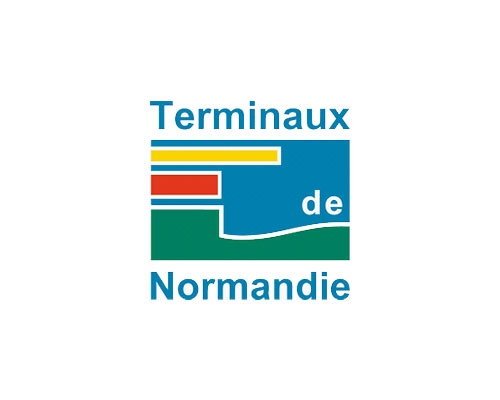 Since the 30th of August 2016 the line 'SAMBA' of MAERSK which was serving directly Latin America and Africa in transshipment has transferred its volumes in the '2M' on our TNMSC’s terminal.

The weekly stopover on TPO is therefore deleted. Consequently, TPO, only independent terminal on Port 2000, now becomes a terminal dedicated to shipping line members of the G6.